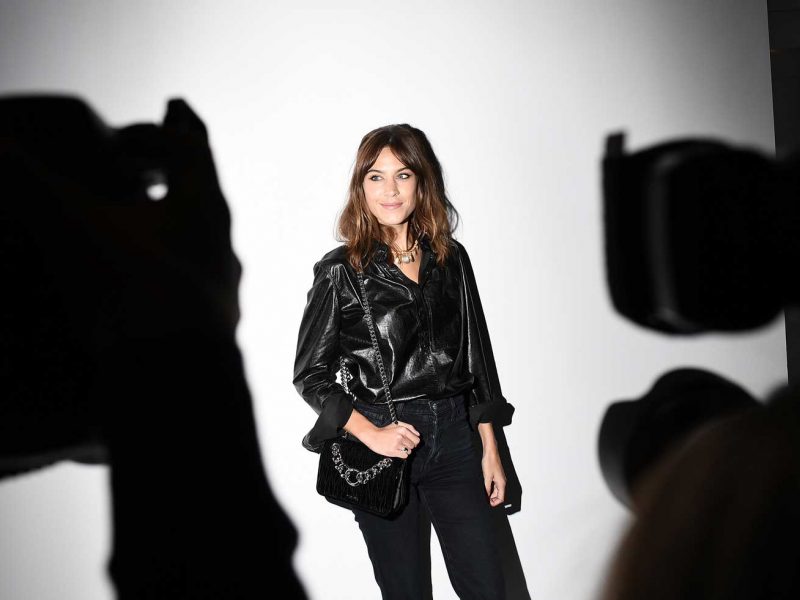 Alexa Chung – delicate style icon. British enigma in the global world, followed by more than four million fans on Instagram. Her brain is a cluster of fantastic ideas. She has effortlessly cool downtown style. Why? Because she has grown up in Hampshire as British country girl in the cosmopolitan family, riding horses and wearing Hunter wellington boots. Now she looks tender as a sexy hologram.

Many have compared her style to Jane Birkin. Maybe it’s true. But for her looking good comes naturally and it is difficult to articulate her quirky approach to fashion. But we are sure that her look desperately cries: “Not dressing like a Kardashian.” But that’s not all. Alexa Chung is “a style bombshell who flattens the best efforts of any American counterpart with the indescribable force of her courageous chic”. It sounds fantastic! But that’s not all. She is an it-girl, cover-girl, TV presenter, writer (add her memoir iT to your reading list ), model, occasional DJ, designer, collaborator in Vogue… Sometimes she describes herself as “nothing”. It sounds weird but it’s some kind of mini existential crisis. 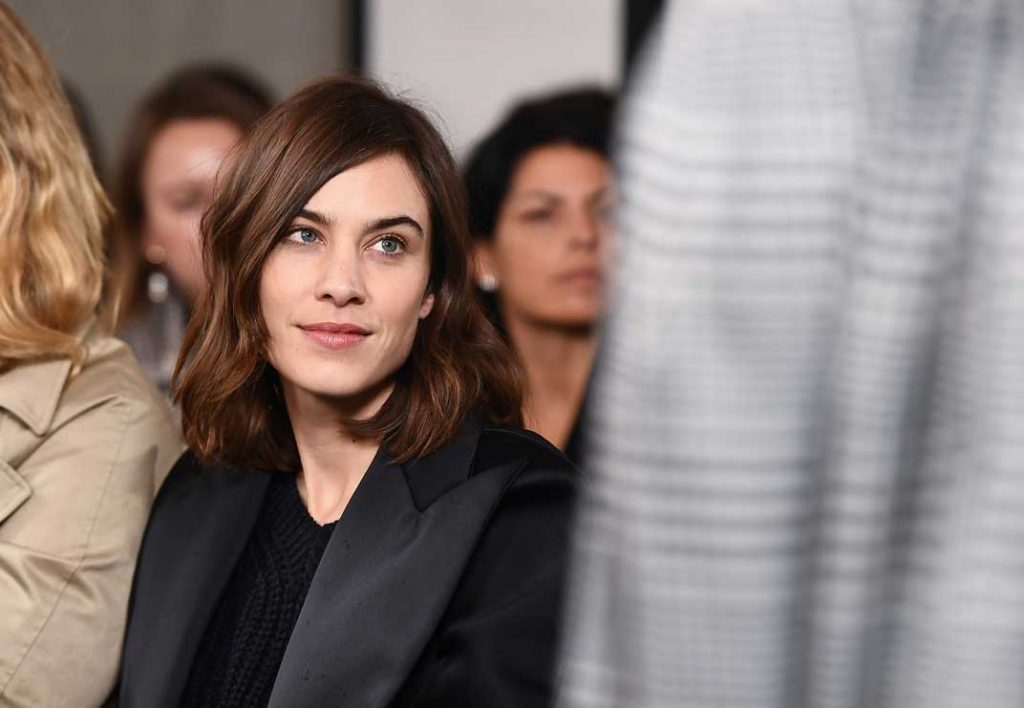 US Vogue writes: “According to the hundreds of blogs dedicated to photographing her every outfit, and the countless women who try to copy her style, Alexa Chung is the fashion icon of this generation.”

Her second fashion guru was the incredible Jane Birkin. She virtually thanks her for the confidence “to dress like a boy but act like a girl.” Nowadays her advice is to stick to the classics because you can’t ever go wrong. Once she shared that modelling gave her “low self-esteem”. Let’s look at her early fashion beginning. Her fashion obsession was sparked in the 1980s by a British television series, “The Clothes Show.” At 16, she was scouted by a modelling agency at the Reading Music Festival. She was pushed “to strip in front of creepy men”. Fashion agents told her that she looked like a girl next door and should have her hair like that or that. She hated it. “If I know something’s expected of me, I won’t wear it or do it. It just seems boring” – Alexa said. 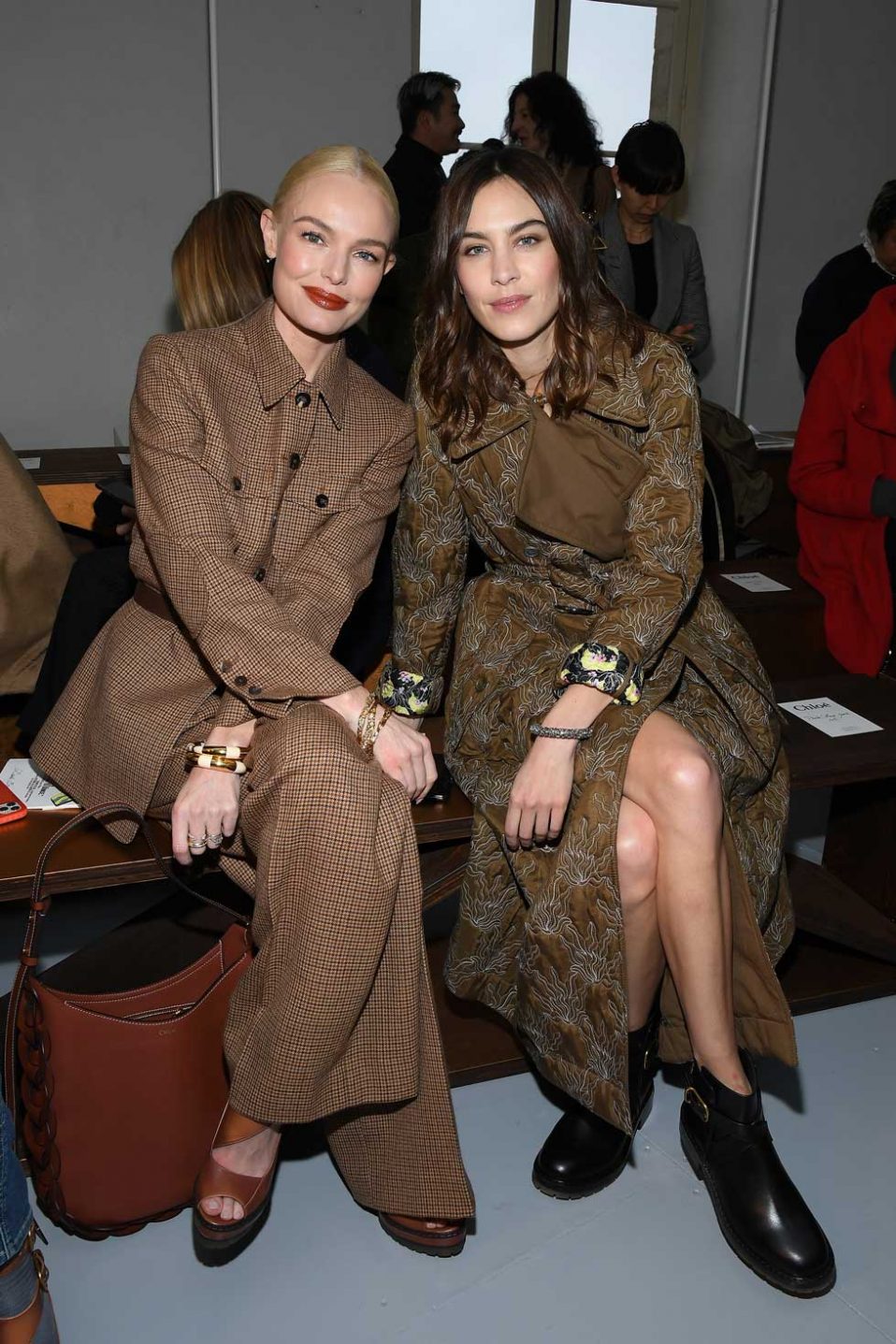 Her success quickly transferred her to TV as a presenter. She was offered her first TV job at 22 and has been presenting ever since in the UK and the US. Her varied career has involved interviewing rock stars on Sunday mornings to teen audiences across the UK. “I didn’t mean to be a TV presenter, I just hated modelling. It feels very odd that it’s turned into this “it-girl” thing. What does that even mean? I wear clothes and go out.”

But TV brought her back to modelling .“It is weird. I am not sure how that happened” – Alex Chung said. In 2016 she launched ALEXACHUNG, her own fashion brand: “I’m always drawn to tradition, so I wanted the brand to be traditional… But also weird. Unexpected.” This brand works because Alexa herself is very visual, has a catalogue in her “head of things” and she always knows what she’s looking for. In 2019 Alexa launched her own YouTube Channel as an incredibly exciting project. In the meantime, she is occasionally DJ: “DJ-ing for people is fun until someone comes up with a phone screen that has “Play some Rihanna” written on it. I prefer to play older songs because they are the ones I personally enjoy dancing and singing along to and modern dance music bores my brains out.”. 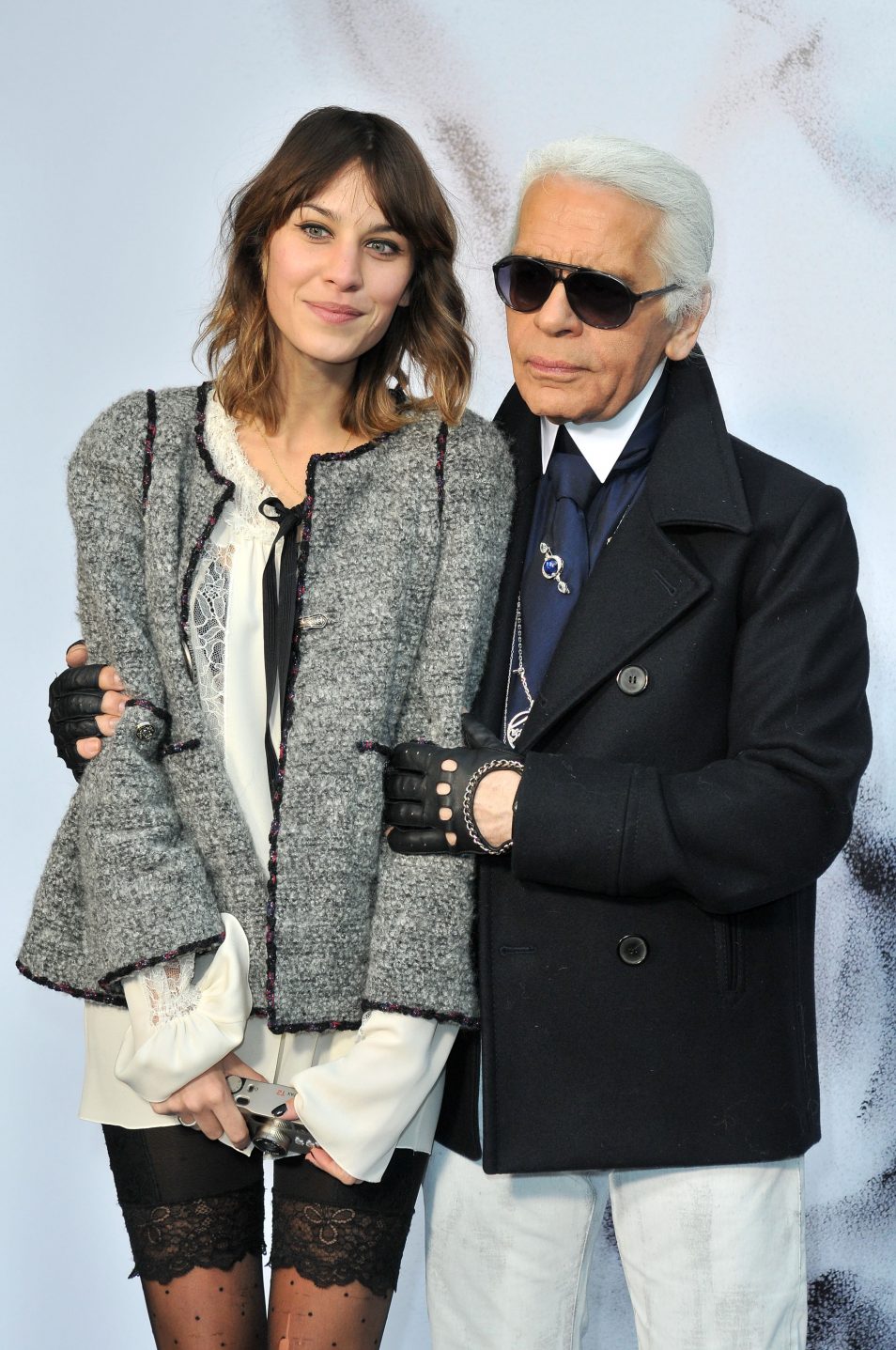 Curious to learn more about some of our favourite creatives? Click here and explore more articles! 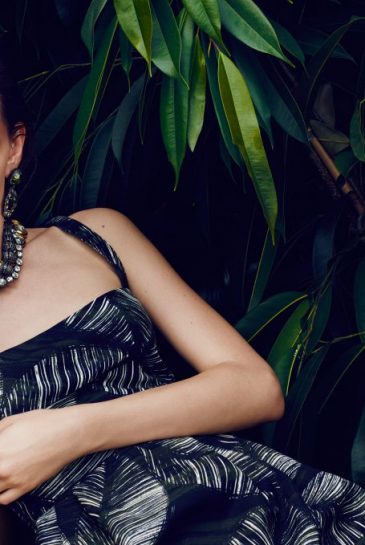 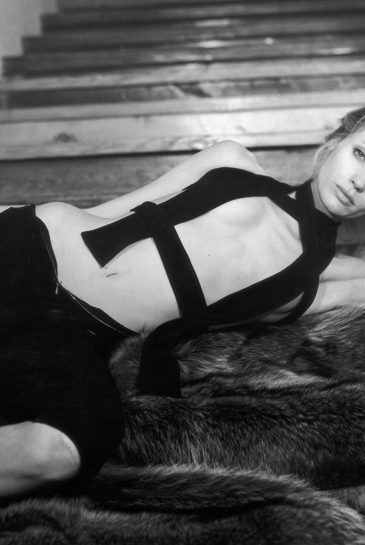 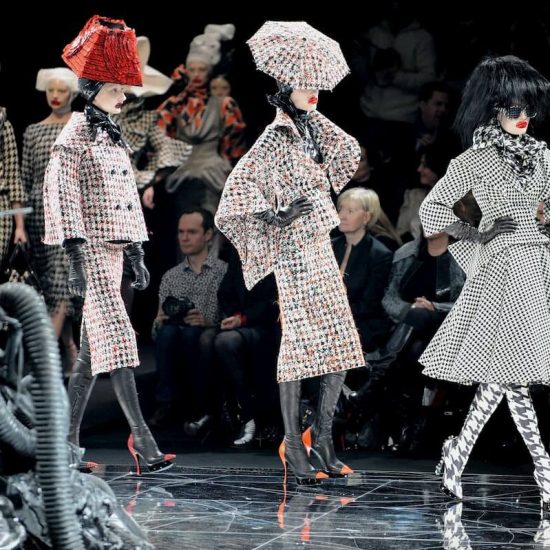 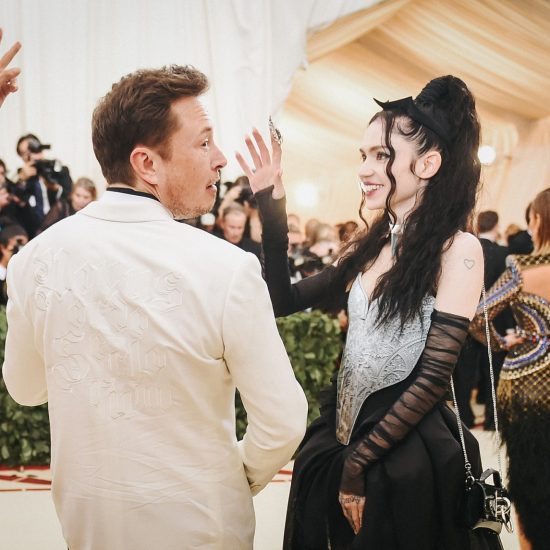