HUDA HAS SOMETHING TO SAY

by jovanovic
Determined Women, THAT LOOK 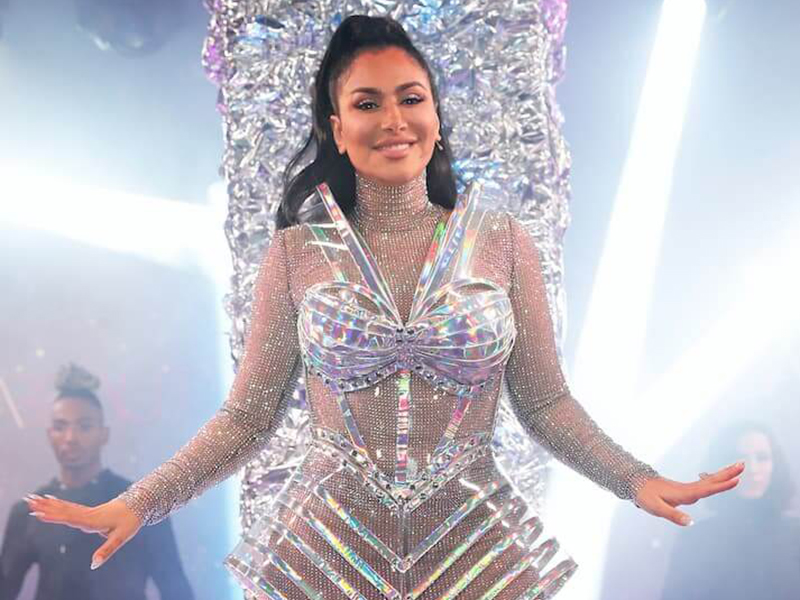 From Huda to Huda Beauty

“In the beginning people had difficulty pronouncing my name – Huda. They often called me Honda”, says Huda Kattan.

She loves Haribo sweets and signing Bohemian Rhapsody at Karaoke bars. But what she loves more is spending hours with her makeup. And that passion is what made her an internet superstar. Huda is like a rock star in the world of beauty. Social Media is her scene and shortcut to success. We click “follow” to follow her stories worth millions. One, two, three… go. Huda Kattan at the launch of her first-ever Huda Beauty pop-up in Covent Garden, performing with an outer space themed dance troupe on November 29, 2019 in London, England (Guliver photos/Getty images)

For a short time, the girl of Iraqi origin, born in Oklahoma, works in the field of finance, which she is lucky enough to get fired from. As a joke in 2010, she launched the Huda Beauty blog with beauty tips and tricks. “I found inspiration in the face of Princess Jasmine from the animated film Aladdin. Long black hair, big eyelashes and prominent eyeliner – the typical Arab style.

Her entertaining stories and blog posts bring in an army of fans. Today, her Huda Beauty profile on Instagram has over 36 million followers. She became number 1 on the 2017 Influencer Instagram Rich List – one post earns her $18,000.

She is on the Forbes list of richest women who have earned their money by themselves, ranked as one of the world’s ten most prominent influencers…

“When I first started the business I felt a lot of frustration. Being a women in this region was challenging. People were treating us like our brand was just hobby. One of my favourite pieces of advice I’ve been given is just to be patient.

There’s an Arabic phrase that means ‘with every delay there is a blessing’ – words to live by!”- says Huda. Believe it or not, but the key to the huge success of this 34-year-old exotic woman lies in a set of artificial eyelashes.

“As a makeup artist I’ve never been happy with the style and quality of the eyelashes. I started to customize each pair to perfectly match the line of the eye.” 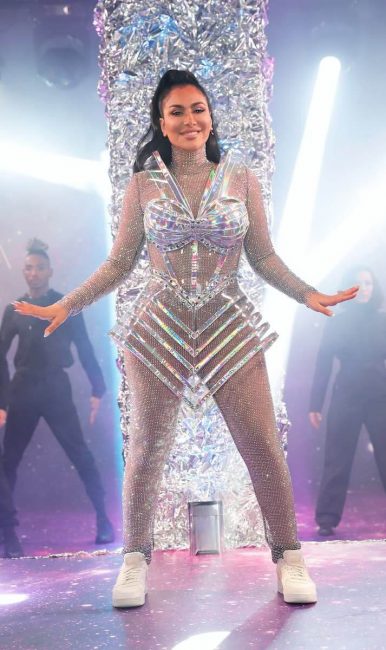 Huda Kattan at the launch of her first-ever Huda Beauty pop-up in Covent Garden, performing with an outer space themed dance troupe on November 29, 2019 in London, England(Guliver photos/Getty images)

Her sister Mona does some research and finds that artificial eyelashes are a perfect market niche. In 2013, they invented the model and started producing it. The first batch is sold out momentarily at a Sephora stand in Dubai Mall.

Thousands of women start batting their eyelashes more temptingly, including Eva Longoria, Nicole Kidman and the Princesses of the English Royal Family. The sisters often joke that success is catching up with them like a tornado in their hometown of Oklahoma City.

Today, the Huda Beauty brand is valued at over $1 billion with a portfolio of more than 140 products – eyeshadows, lipsticks, eyelashes… But Huda has even bigger plans. “We don’t want to be a big brand. We want to be the biggest.” 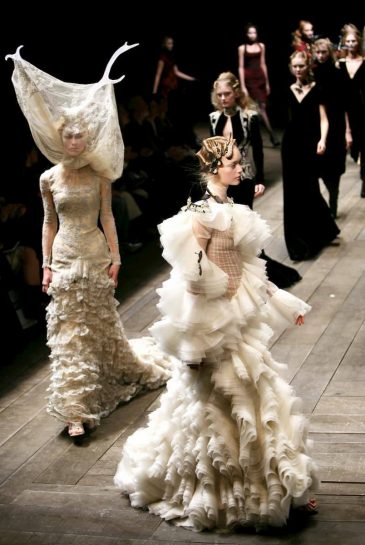 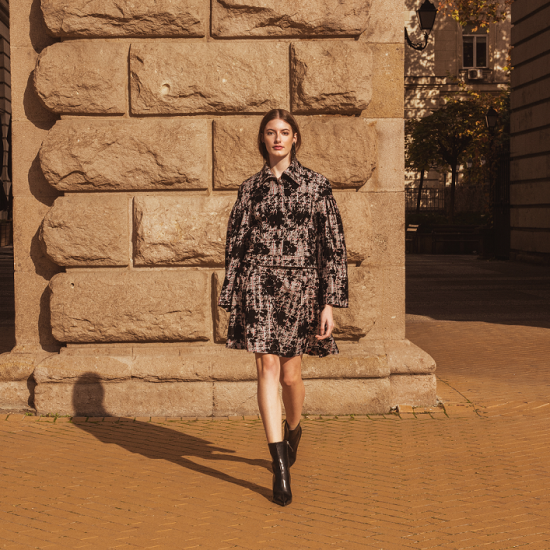 To women with love… 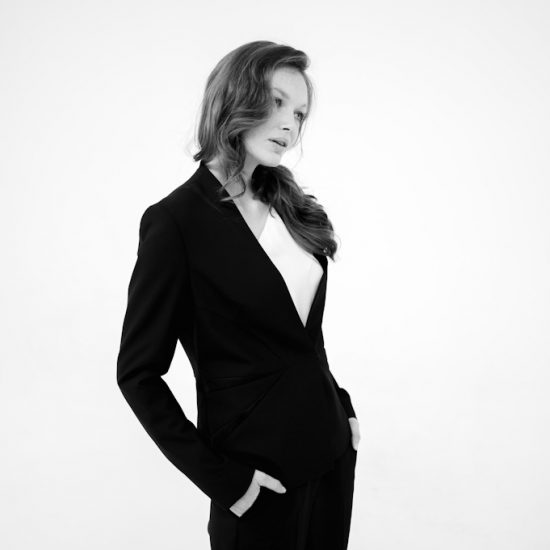